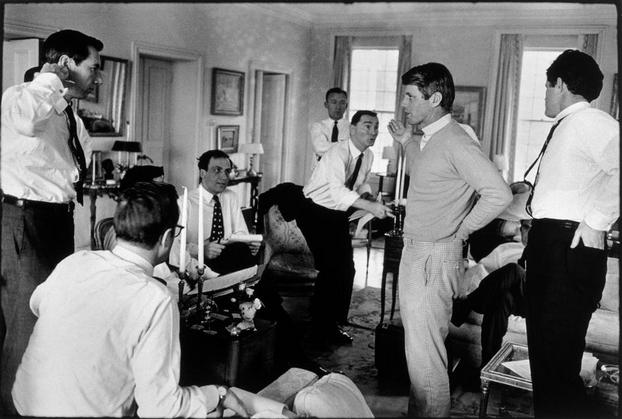 With the Whitney opening its doors last weekend, the Meatpacking District is a newly anointed mecca for art enthusiasts.

After taking in the neighborhood's amazing latest addition, venture a couple of blocks over to Milk Studios where a Burt Glinn retrospective is being hosted until Sunday.

The late Magnum photographer was a legend in his lifetime and on hand to document some of the most impactful moments of the 20th century, from the worlds of pop culture to politics.

See a taste of what is in the exhibit below.... 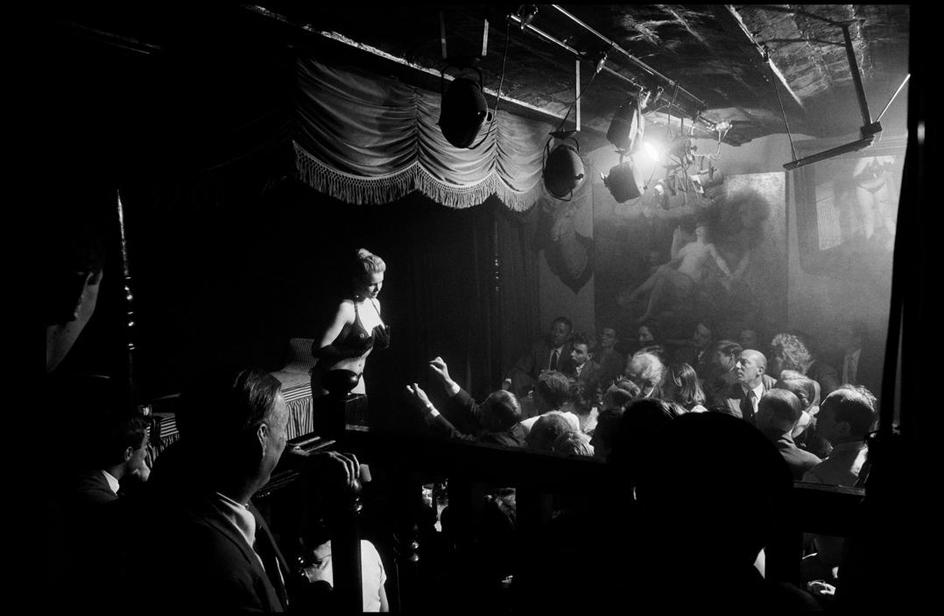 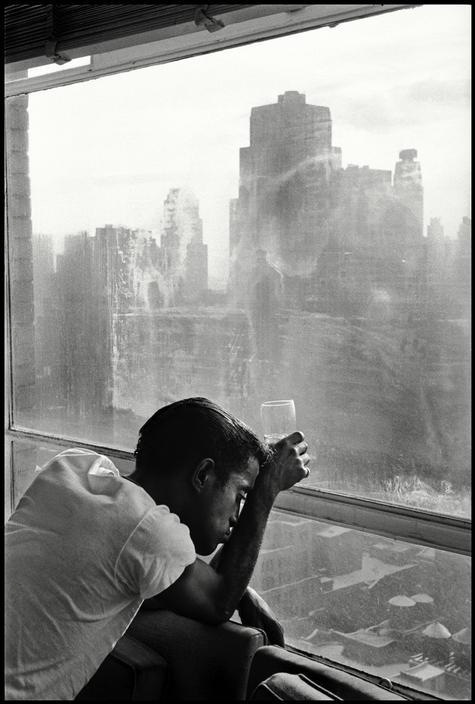 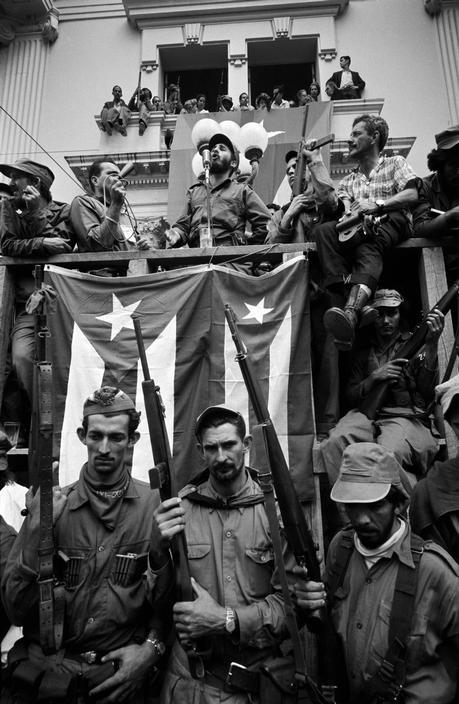 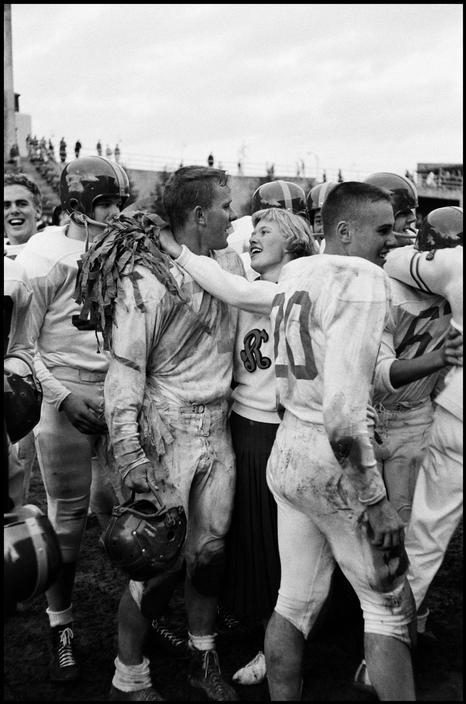 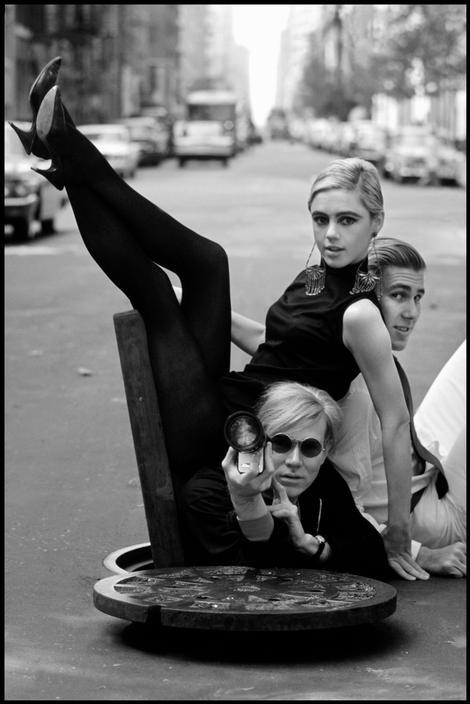